A community bus pull event was hailed a success after hundreds of pounds were raised and no one was run over by the bus!

Organised by Windermere and Ambleside Lions and the Friends of the 597 the event was held today (Saturday 25th April) at 11am on Glebe Road, Bowness-on-Windermere. The event is helping to raise money to keep the service going after its rural bus subsidy was cut by Cumbria County Council. 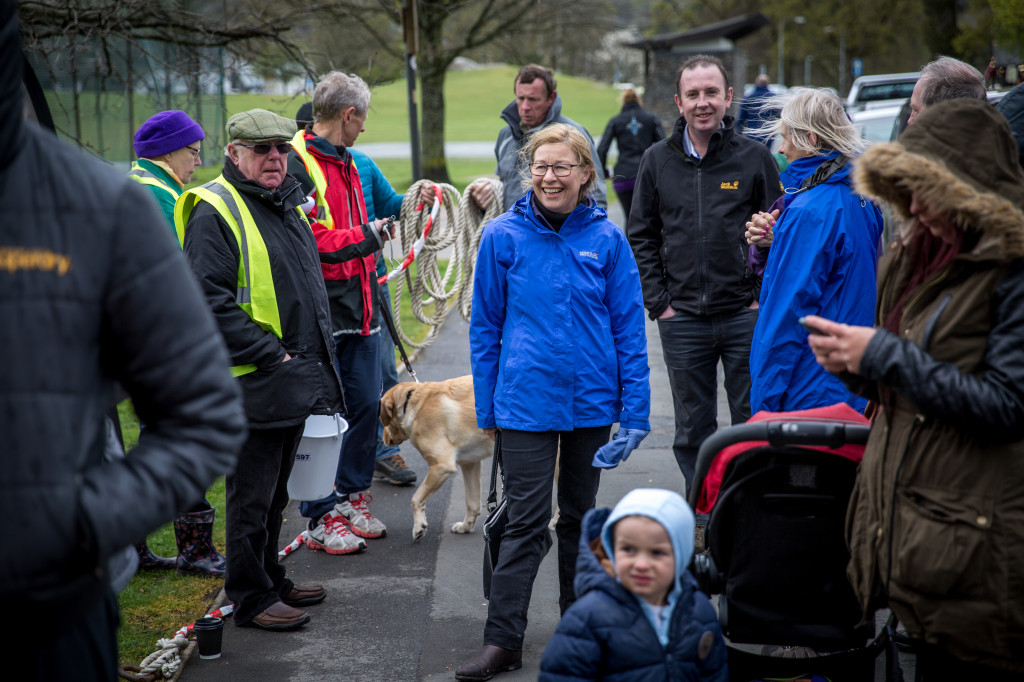 The bus is used by hundreds of residents including many of our elderly and the trial is being funded by a Windermere Town Council grant and fundraising with events such as this. 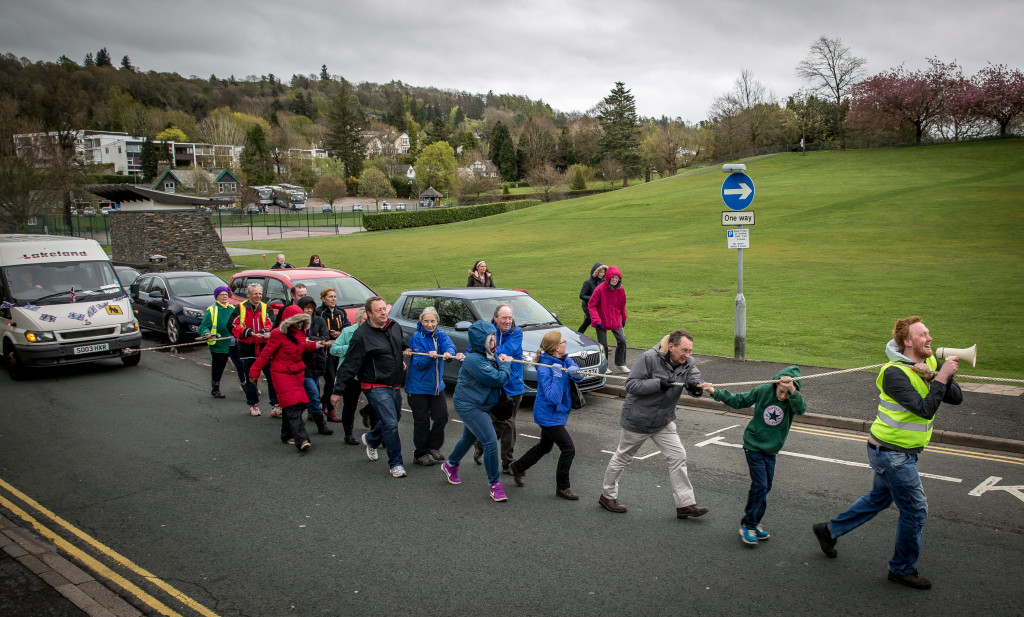 Speaking on behalf of the Friends of the 597 Sandra Lilley of Windermere said “This was a fantastic event and everyone had smilles from ear to ear. We’ve raised hundreds of pounds and had a fantastic time.” 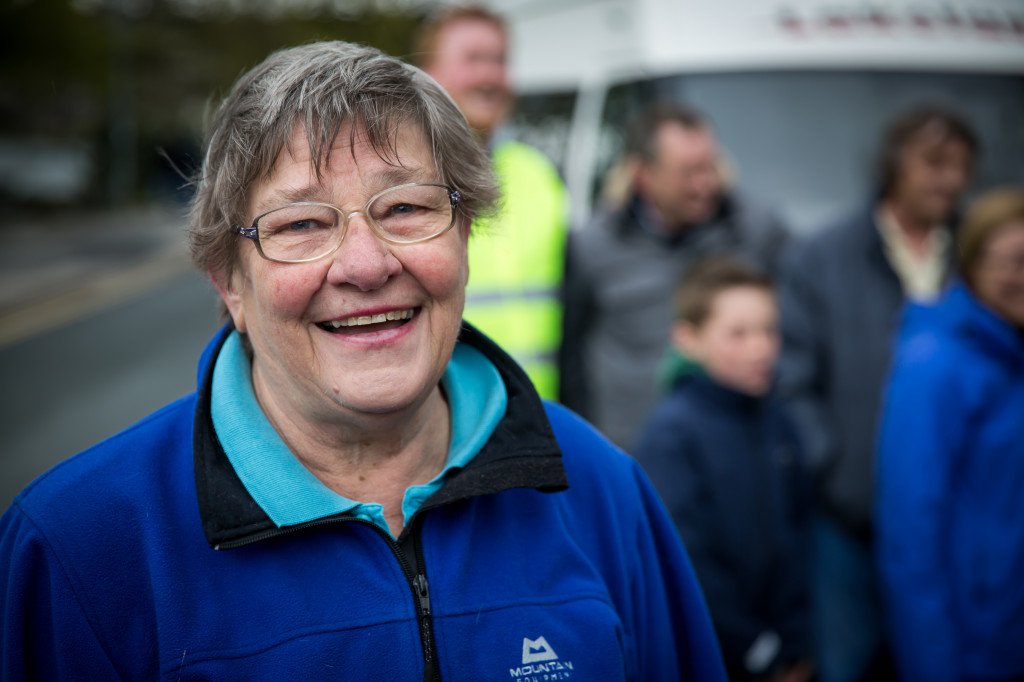 Gareth Bowman from Lakeland Commercials who took on the service after the subsidy cut commented saying “We were thrilled to be involved in this event, which will go along way to enable the popular 597 service to continue. The fantastic community spirit in Windermere is a credit to the town, and they have really taken the initiative to allow the route to remain open, which will aid all those who use the service both regularly and sporadically. Keep up the good work!” 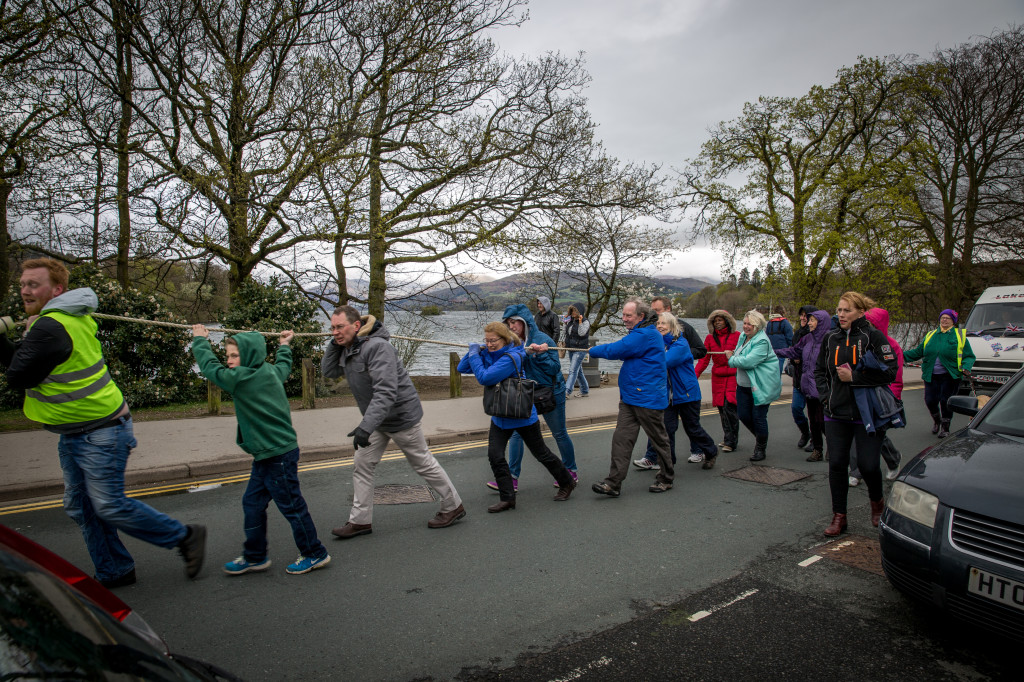 Helping to organise the event is Lion Ben Berry who said “What could be more symbolic than pulling the bus that might be pulled from service? Id like to thank everyone who donated and especially those who came to watch and those that took part! Im honoured to have taken part in this event raising vital funds to keep this bus moving around Windermere.” 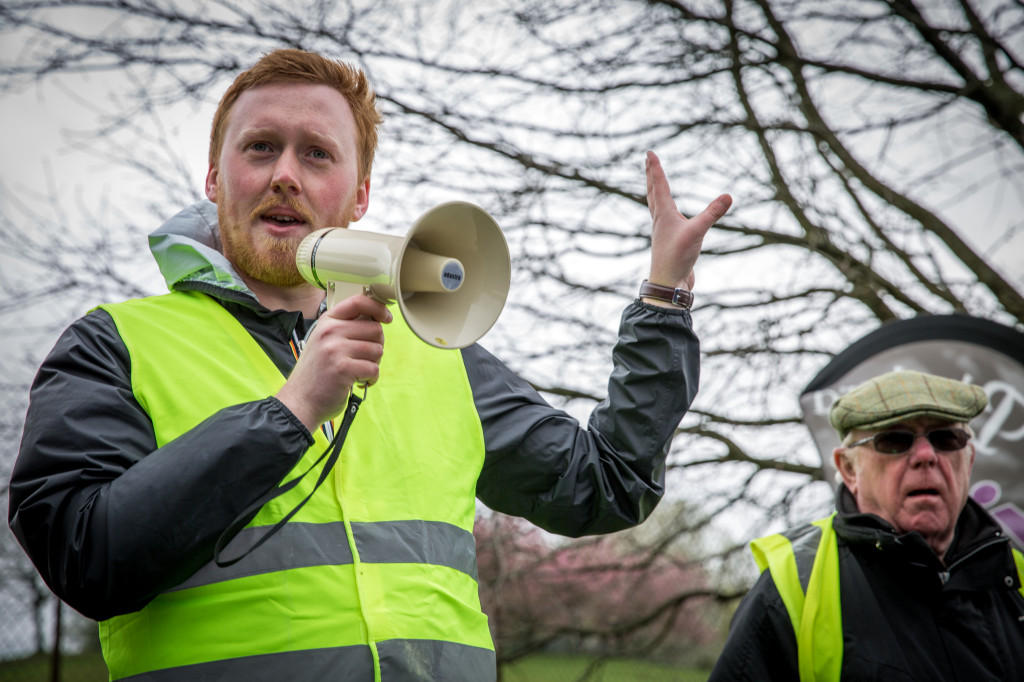